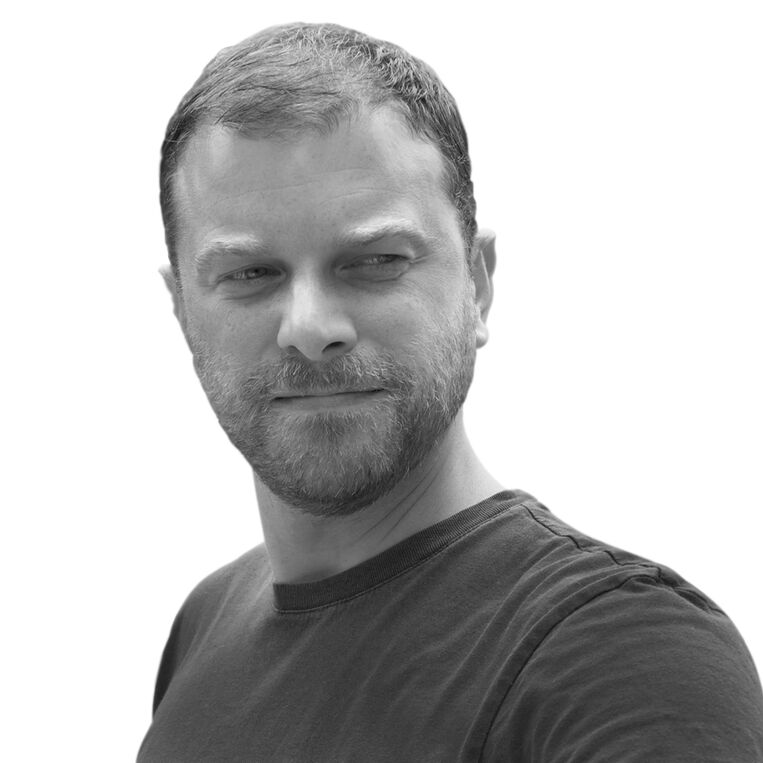 Sean is an award winning designer, sculptor and furniture maker. His sensuous forms are meticulously shaped by hand, illustrating his sculptural approach to developing his designs and underlining his mastery of numerous materials.

Sean graduated in 1996 from Rhode Island School of Design. Following RISD he pursued graduate design studies in Vienna, Austria. He was then recommended for his first job designing for a Danish studio. It was there he absorbed the nuance and rich theory of modern Scandinavian design. He began his own studio in NY in 2002 designing with Nambe.

Sean O'Hara's keen aesthetic sensibility and clear understanding of natural form make his handmade designs as appealing to the eye as they are to the touch. 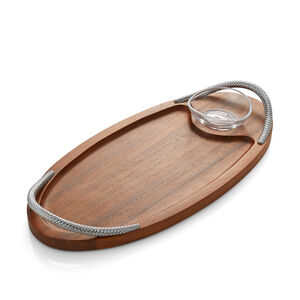 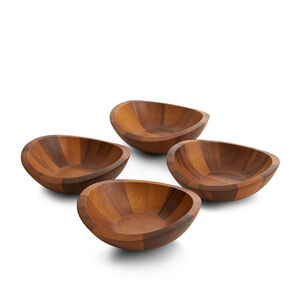 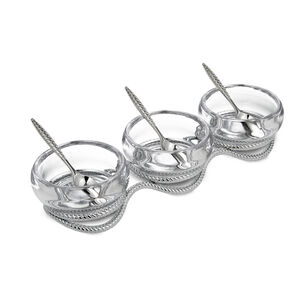