New and classic Nambé designs are featured in your favorite magazines and TV shows monthly. Here are a few highlights from our recent media coverage. If you are a reporter needing information on Nambé products, photos or samples, please contact us VIA EMAIL. 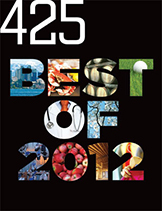 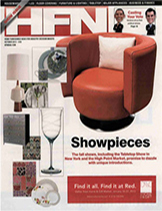 featured Nambé's win of the Best of the Best at the Housewares Design Awards for the Chirp Kettle.

announced Nambé as a finalist in the Housewares Design Awards

The Sacramento Bee and The Cincinnati Enquirer

featured Nambé's kitchenware, including the Bulbo Kettle, and our new dinnerware designs in its Winter Wedding Registry and Holiday Gift Guide articles.

featured the Nambé wedding registry and highlighted the Gourmet and Twist collections.

Thanks for checking us out